In Case You Missed It:

The consolidated rent-a-car facility at Newark Liberty International Airport (EWR) was awarded “North America Public-Private Partnership Deal of the Year” at the Proximo Americas Deals of the Year 2019 virtual awards ceremony on May 27, 2020. Thank you to Related Fund Management, Fengate Asset Management, as well as The Port Authority of New York and New Jersey and the rent-a-car industry for bringing this project to fruition.

Describing the EWR ConRAC project as "a powerful testament to the role that private capital can play in airport infrastructure," the PPP award recognizes best practices in North America in procuring and financing new infrastructure assets. Additional information about the project may be found online here. The Proximo 2019 Deals of the Year Digital Magazine project write-up may be found here 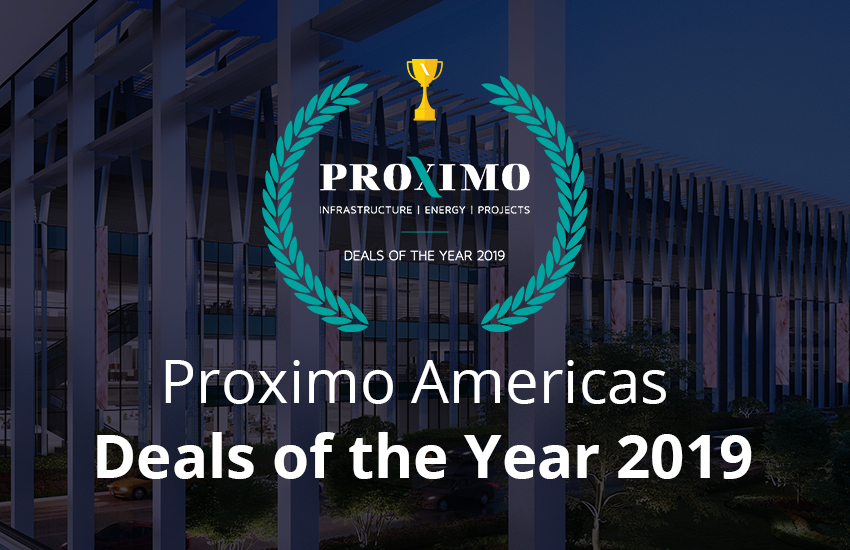